The winter resorts committed to keeping their carbon footprint down

If your travel clients are looking for a clean ski holiday, then here are five snowcapped resorts that are making sustainability their focus. From Finland to the US, there are green ski resorts for every budget.

1. Pyhä, Finland
Family-run Pyhä is striving to be the cleanest resort in the world, while continuing to appeal to both beginners and seasoned skiers. It became a carbon-neutral resort back in 2011, champions local businesses and uses snow fences to collect snow and reduce reliance on cannons. Renewable energy is also a big feature at Pyhä, while recycling stations and electric vehicle charging points are dotted throughout the resort. 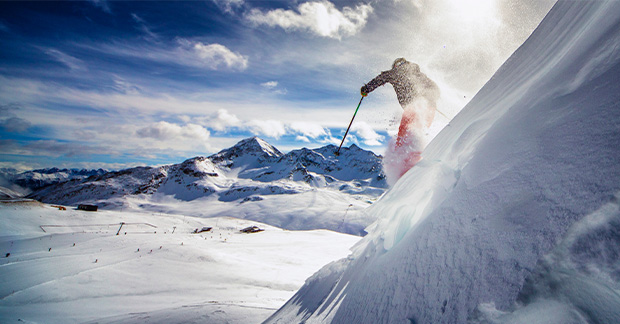 2. Whistler, Canada
Owner Vail Resorts intends to have a net zero carbon footprint by 2030, and protecting the environment at Whistler Blackcomb is at the heart of this mission. The resort uses hydro-electric power from a nearby creek to support its ski lifts, restaurants and snow cannons, while efficiency measures, such as installing more LED lights, has significantly reduced its energy output. The resort also hosts an annual clean-up day once the ski season draws to a close. 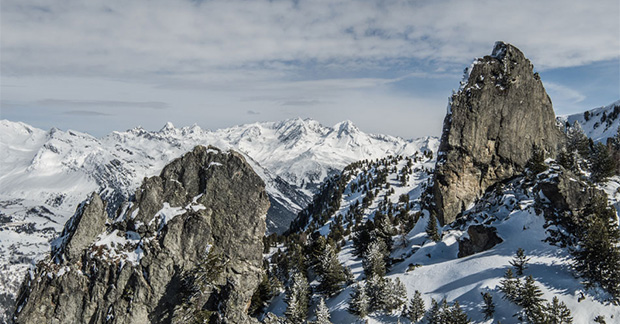 3. Les Arcs, France
There are ambitions to build a ‘high performance’ chalet at the resort, which through improved insulation, would use half as much energy as a normal lodge. It currently makes use of solar panels on ski lifts, guests are encouraged not to use bottled water – drinking taps are available – and cigarette butts are routinely collected and recycled. 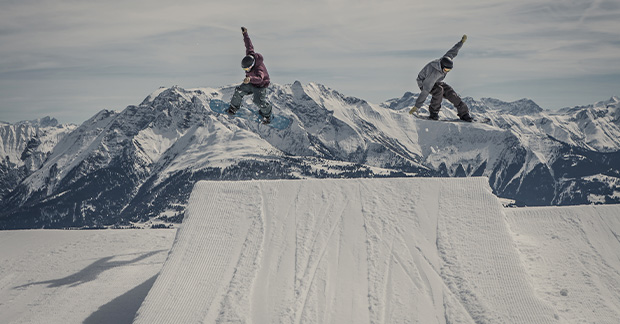 4. Laax, Switzerland
Having witnessed the impact of climate change, with winter seasons shortening and the nearby Vorab Glacier shrinking, Laax is determined to lead the way in sustainable skiing. Laax runs entirely on hydro-electric power and has pledged to be the world’s first self-sufficient ski resort. There are plans to build a new wind farm at the site, its gondolas will run on an as-needed basis and guests will travel between the three main villages via electric car or the new e-shuttle. 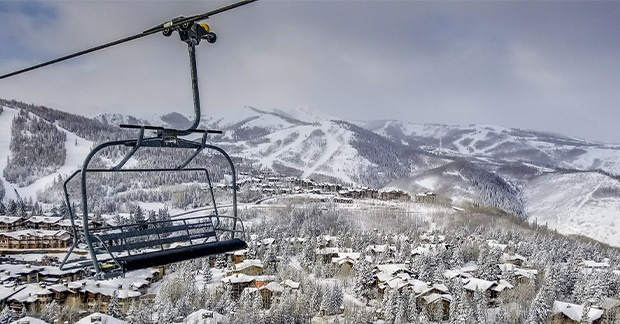 5. Deer Valley, US
Utah’s Park City has pledged to become carbon-neutral by 2030 and its ski facilities are no exception. There has been significant investment into alternative energy use at Deer Valley, while the resort is hot on recycling and composting. Food waste is sent to nearby Wild Harvest Farm so it can be used as fertiliser, while the resort’s restaurants use local suppliers to ensure the journey from farm to fork is minimal.