Helmed by Alex Atala, one of the stars of Netflix's Chef's Table series, DOM restaurant in Brazil consistently ranks within the top five restaurants in Latin America.

Testament to Atlantis, The Palm's reputation as a culinary destination, Atala will join chef Gregoire Berger at the resort's Michelin-starred Ossiano restaurant on Friday 14 and Saturday 15 October 2022 to create a 'four-hands dinner'. 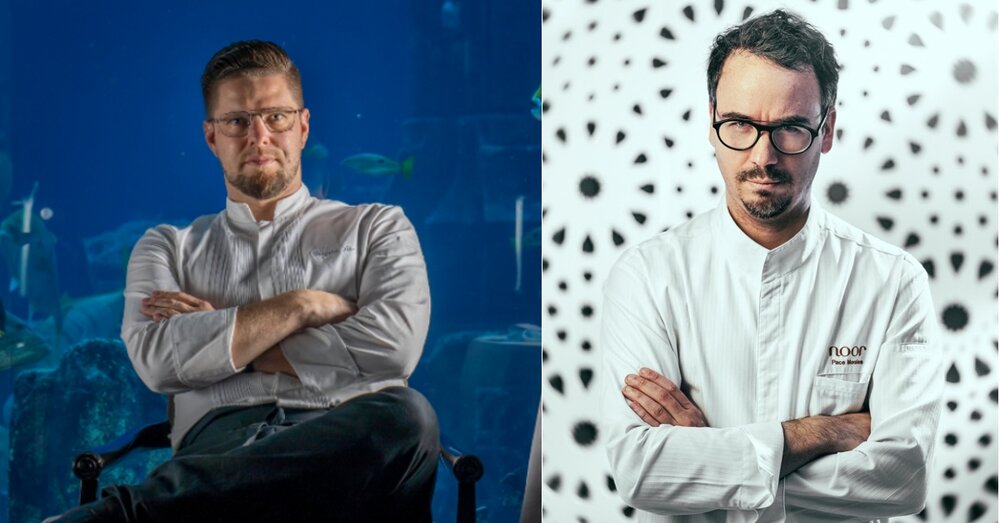 This will be the first time chef Atala has cooked for the diners of Dubai in what is the third in a series of Ossiano collaborations with the world's leading culinary talents. Previous collaborations were with chefs Spain's Paco Morales and Japan's Natsuko Shoji.

The result will be a 10-course menu titled 'Euphoria of a New Departure', focused on nature, combining seasonal produce from both chefs' respective home countries, Brazil and France.

The 'Euphoria of a New Departure' menu will be available 6pm to 10pm on Friday 14 and Saturday 15 October, priced at AED1,250 per person.  For more information, visit www.atlantis.com/dubai/restaurants/ossiano 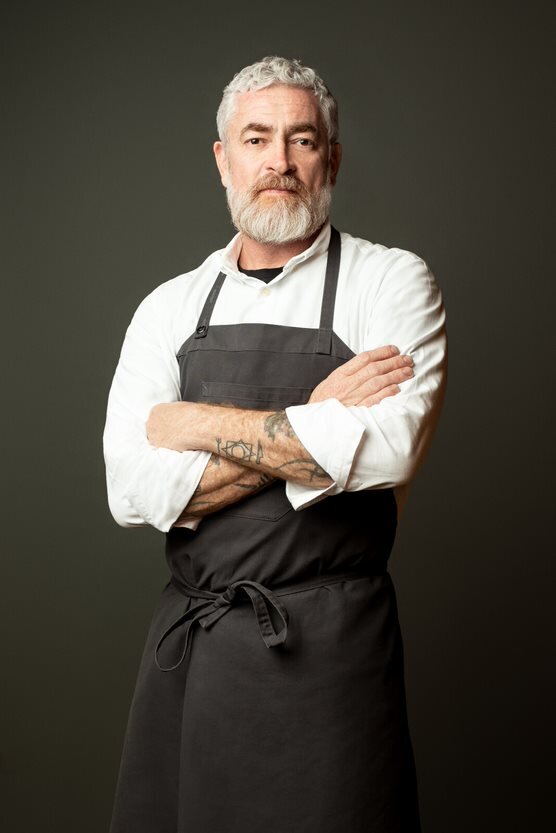