Radisson Hotel Group has opened its latest upscale resort in the Greek Sporades on the sought-after island destination of Skiathos. 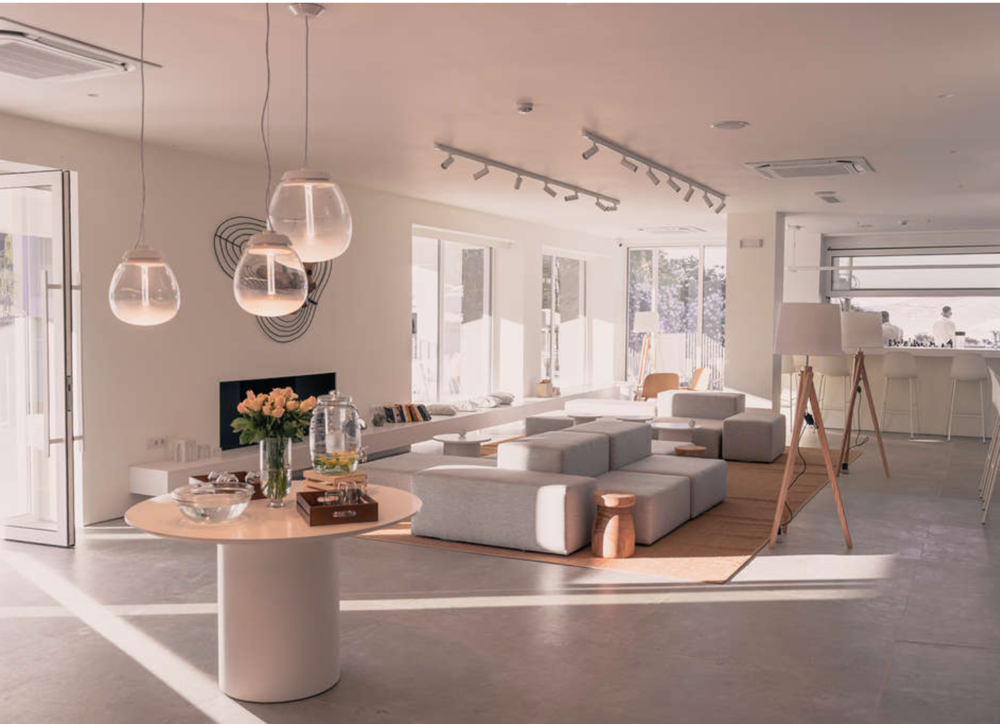 Radisson Resort Plaza Skiathos is located on the south coast of Skiathos, known for its  natural beauty and sandy beaches overlooking the Aegean Sea and Kanapitsa beach.

Skiathos, the westernmost of the Sporades islands, is home to sea caves, impressive rock formations and hiking trails on the tree-covered hills along the north shore made famous as the location for the filming of Mamma Mia. 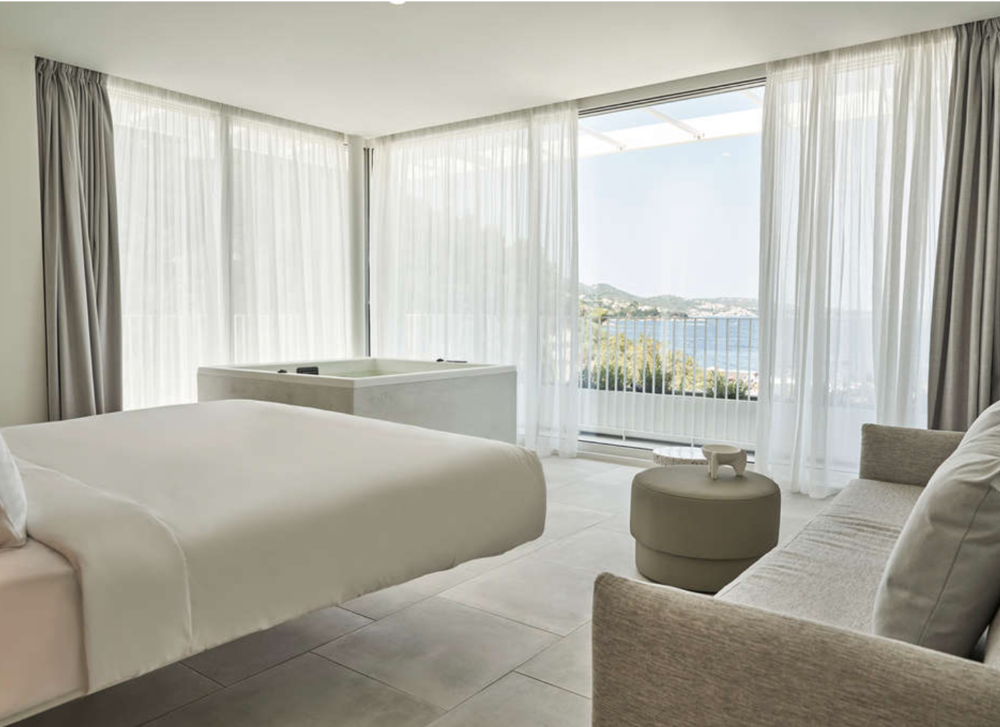 The property has 84 rooms

The resort's 84 rooms and suites are decorated in a modern, minimalist style, and most overlook the hotel pool or the sea.

The main all-day dining restaurant serves Greek and Mediterranean dishes while the poolside bar offers breakfast treats and late-night snacks, as well as a wide selection of drinks.

For guests looking to keep up their fitness routine, there's a gym.