Despite those dark, early days of the pandemic, which left many in the industry fearing for the future, seasoned cruisers have been keen to get back on the water this year.

A survey from cruise.co.uk in February found that 73% of people who sailed last year had already booked another trip for 2022. But there’s no doubt the previously burgeoning new-to-cruise market has presented more of a challenge. And yet… here we are, not quite out of the pandemic, and feedback from the industry is that people who have never cruised not only want to try it, but are booking holidays at sea and on rivers.

A Clia survey of 500 people found that 68% of those who had never been on a ship were interested in a cruise, while 63% of cruisers or potential cruisers said they would get on board within the next two years.

Bettridge said: "More than 60% of passengers this year are new to Uniworld and of those, 20% have never cruised,." 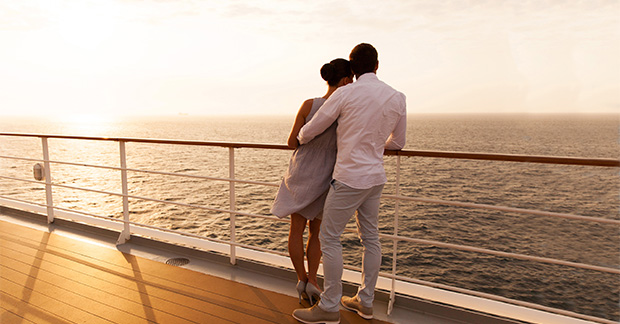 Should we be surprised? Avalon Waterways sales and marketing director Janet Parton doesn’t think so.

“[Most] people know the negative press seen early in the pandemic was largely blown out of all proportion,” says Parton. “There seems to be no concern at all from new passengers to take their first river cruise with Avalon. “We know a river cruise is high on the list for many travellers. Our view is that first-time river cruisers will be booking with us at normal levels before the start of this summer.”

That is great news, but the big issue isn’t just how to get newbie numbers back to 2019 levels, but how to grow beyond that to fill the many new ocean and river ships launching.

Already this year, we’ve seen new ocean ships from Royal Caribbean, Celebrity Cruises, Princess Cruises, Virgin Cruises and Silversea that between them have more than 17,000 berths.

Clia chose #LoveCruise as the theme of its recent UK conference, not only to rekindle agents’ love of cruise and get new sellers on board, but also to help them get first-timers to fall in love with the sector.

From the joys of unpacking only once when visiting several places on one holiday and the incredible features on ships (laser tag or surfing, anyone?), there are many ways agents can excite the new-to-cruise market.

Clia director Andy Harmer says last summer’s round-Britain sailings were key to capturing new business. “We’re seeing a healthy number of guests returning, who sailed for the first time and are clearly keen to get back on board.” 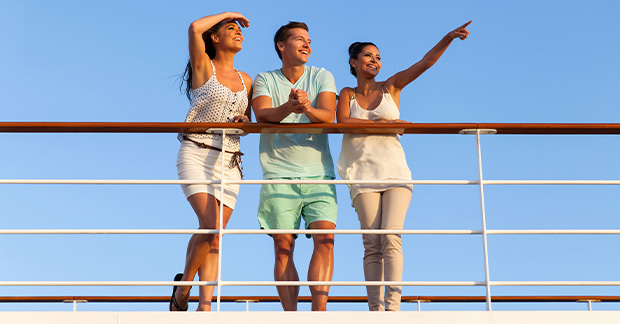 Paradiso says engaging with agents, investing in “excellent new hardware” and “new and interesting itineraries” is generating interest among those who have never cruised.

Every line has its own strategy when it comes to wooing first-timers, be it selling ease of travel, family cruising or activities. For Silversea, it’s all about the destinations and updated all-inclusive fares.

Silversea's new-to-cruise bookings are back to roughly 25% of what they were before the pandemic. Then, of course, there are the stringent health protocols the lines have adopted, including requiring passengers to be fully vaccinated and tested, halting self-service buffets and installing fresh air systems in cabins.

“The [next Clia] event will outline the opportunities for holidaymakers who have yet to to take their first holiday on the oceans and rivers,” says Clia director Andy Harmer. “Previously about nine of out of 10 people who took a cruise did so again within 12 months, and we’re confident we’re seeing those opportunities for agents once more.”