Bookings are now open on the world's largest ship, set to homeport in Miami from 2024

Royal Caribbean International’s Icon of the Seas is set to become the largest cruise ship in the world when it launches in January 2024.

The 7,600-passenger vessel will be nine feet longer and two decks taller than the fifth ship in the Oasis class, Wonder of the Seas – currently, the world’s largest ship – which launched in spring 2022.

Here are six reasons to book your clients on board.

1. Thrill Island
Icon features eight neighbourhoods, including Thrill Island where passengers can experience the largest water park at sea. Thrill Island’s water park has six slides, including ones that accommodate family raft slides. An infinity pool suspended 130 feet above the ocean and the line’s first swim-up bar – called Swim and Tonic – will also be available on the ship. 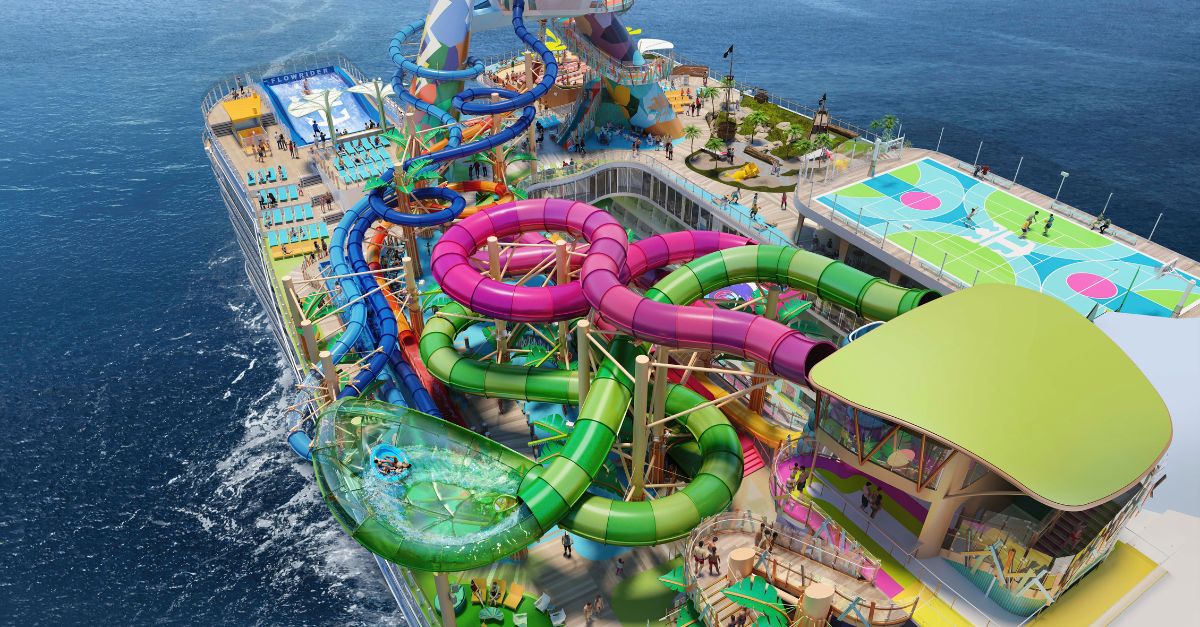 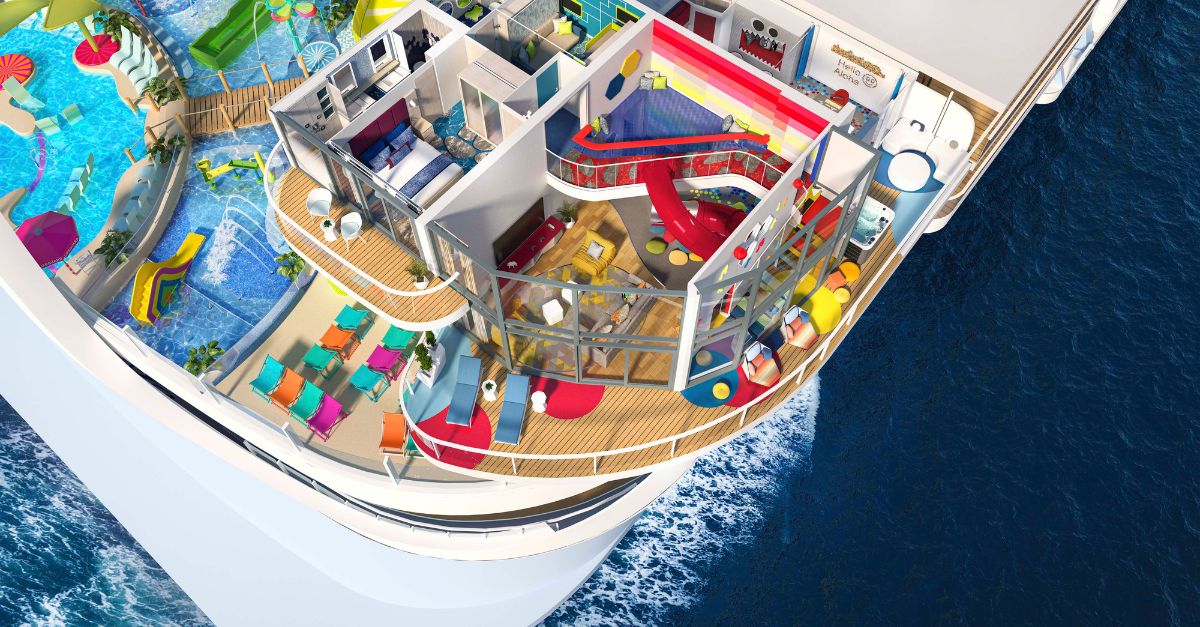 3. Fun slides
Passengers can access the Surfside neighbourhood via a dry slide from Central Park. There are five dry slides in total, including one in the Ultimate Family Townhouse, as well as nine water slides across the ship. 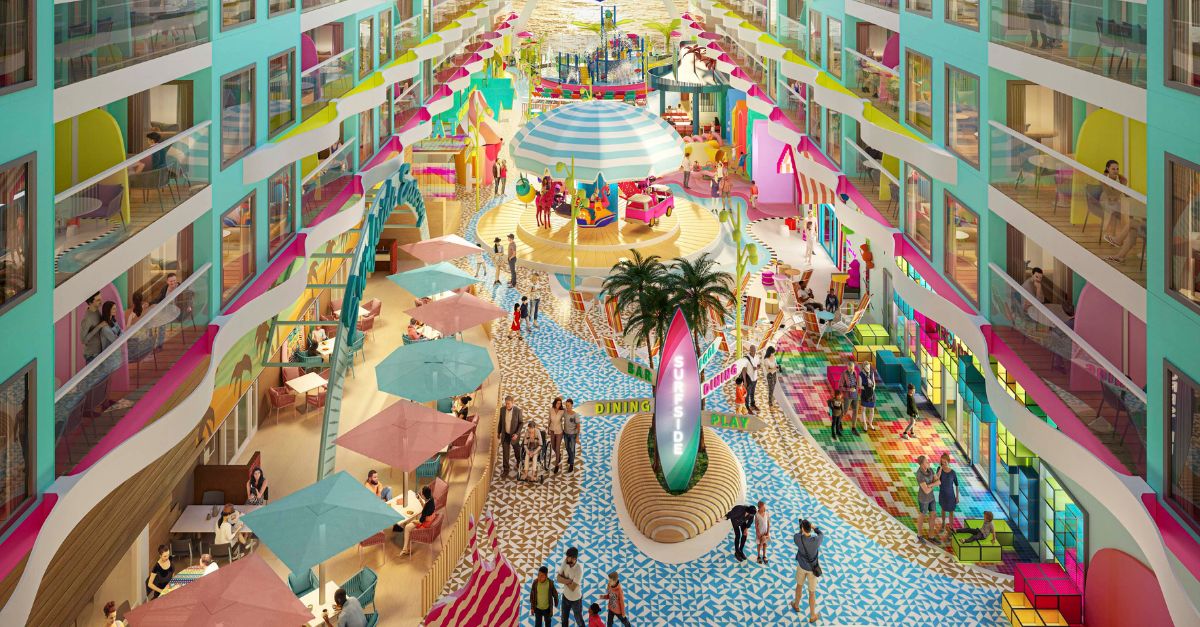 4. 15 Bars and restaurants
The ship will be home to 15 restaurants, bars and lounges, including a new jazz venue. Icon also has an adult-only retreat called Cloud 17.

5. The AquaDome entertainment zone
AquaDome, at the front of the ship, is another new neighbourhood dedicated to entertainment. Royal Caribbean president Michael Bayley said it would offer “a whole series of experiences”. The space contains food outlets, a lounge, merchandise point of sales, a bar and the AquaTheater.

6. Crown’s Edge
An aerial adventure experience called Crown’s Edge will also launch on board. Passengers can hang 154 feet above the sea as they complete the “part rope course, part skywalk”. 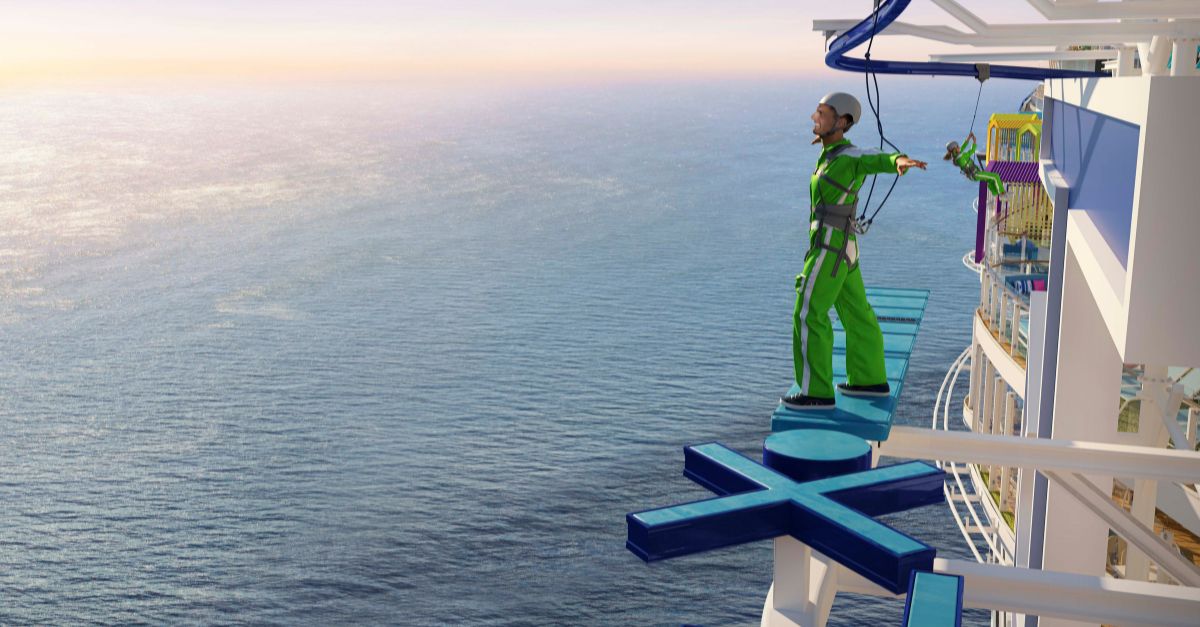 Icon will initially operate seven-night eastern and western Caribbean cruises from Miami. Ports of calls include Cozumel, Mexico; Sint Maarten; and Roatan, Honduras. Every cruise in its inaugural season will call into the line’s private island, Perfect Day, at CocoCay. The programme went on general sale from 25 October 2022. 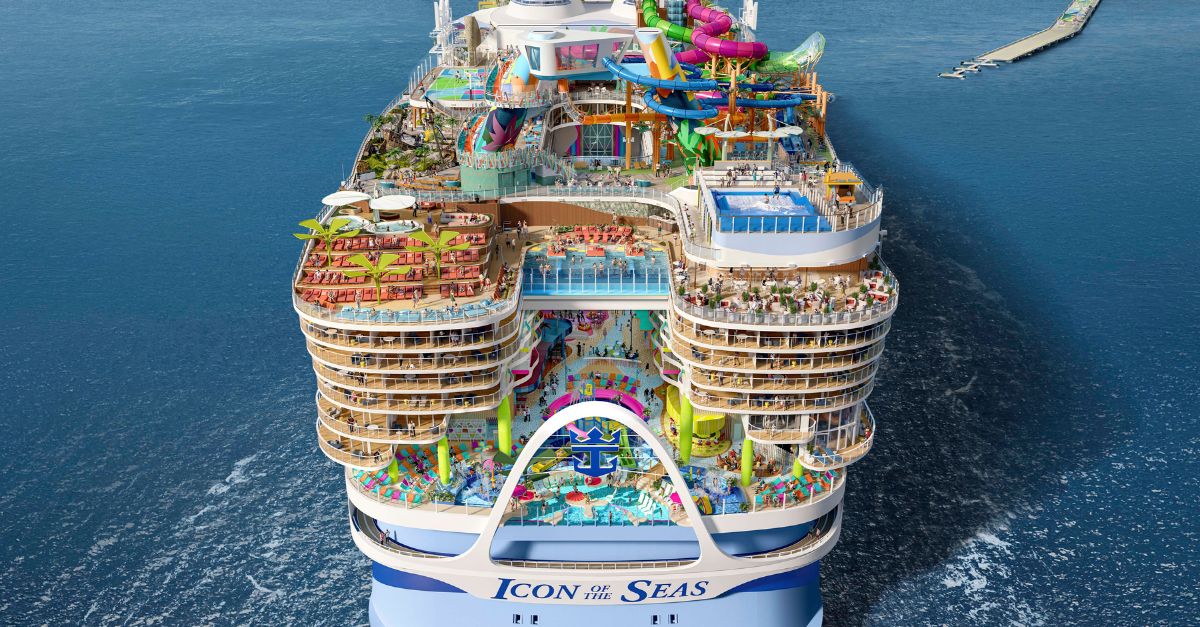