CNBC has revealed its ranking of the ‘Best Hotels for Business Travellers’ in the Middle East, following months of consumer and market research. The ranking was produced in collaboration with Statista, as part of a partnership between the leading global business and finance news network and one of the world’s premier market and consumer data providers.

Earlier this year, CNBC International surveyed readers on their views of the most important hotel characteristics for business travellers and, using data from more than 10,000 four- and five-star hotels in 117 locations, analysed which hotels aligned with the demand of business travellers. More than one million data points were used, including the hotel’s facilities, room characteristics and guest reviews, and the data was weighted according to the characteristics deemed most important in the reader survey.

The top five business hotels in major cities across the region are: 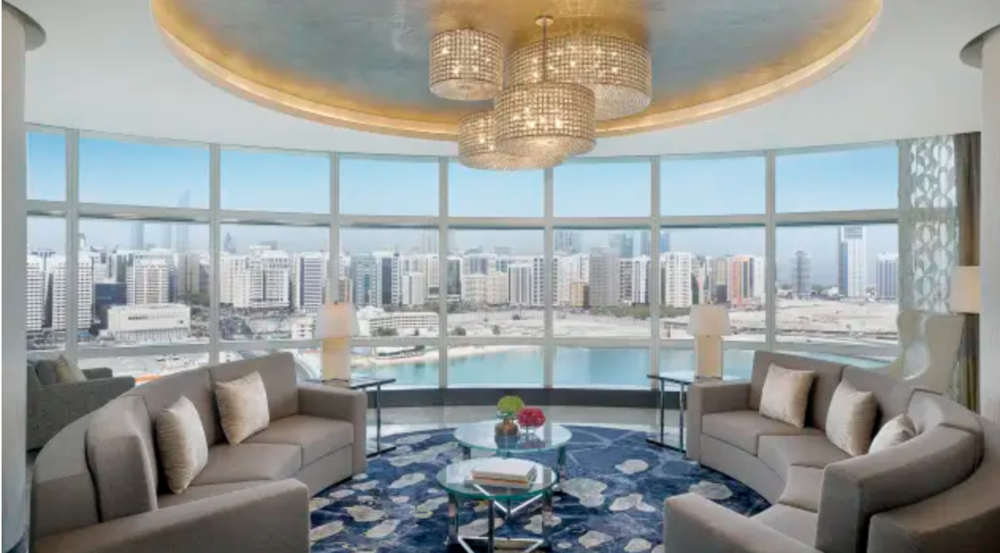 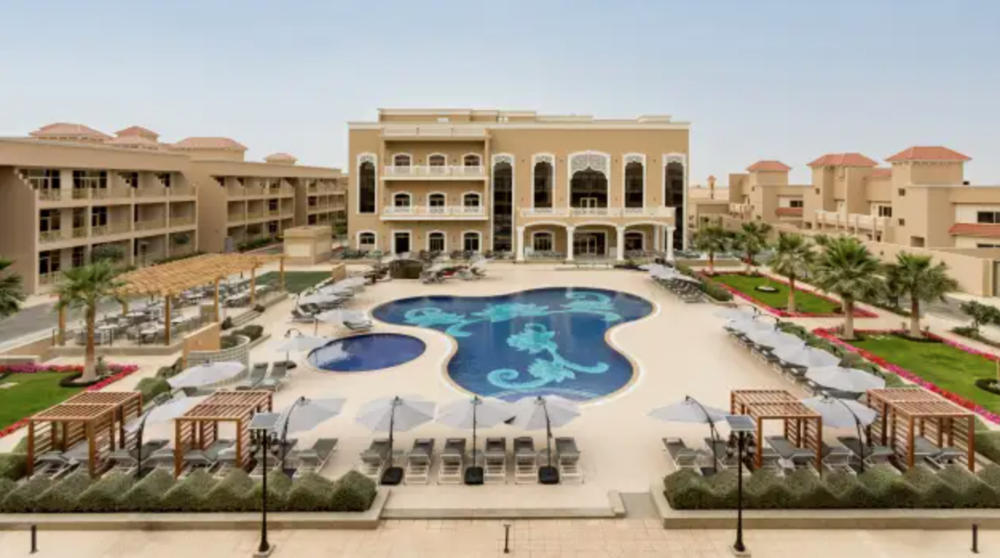 To see the full list of cities ranked, visit www.cnbc.com