Celebrated Portuguese chef José Avillez, who has an outpost in Mandarin Oriental Jumeira in Dubai called Tasca – has announced the launch of his latest concept, Encanto, in his hometown of Lisbon. At Encanto vegetables will take centre stage.

Open for dinner from Tuesday to Saturday, Encanto is housed in the space that previously housed Belcanto before it moved next door.

The new concept will offer diners a 12-course tasting menu that's 100% vegetarian. Avillez will aim to use colours, textures and temperatures, with contrasting and unforgettable flavours, to present plant-based ingredients in a surprising and original way. 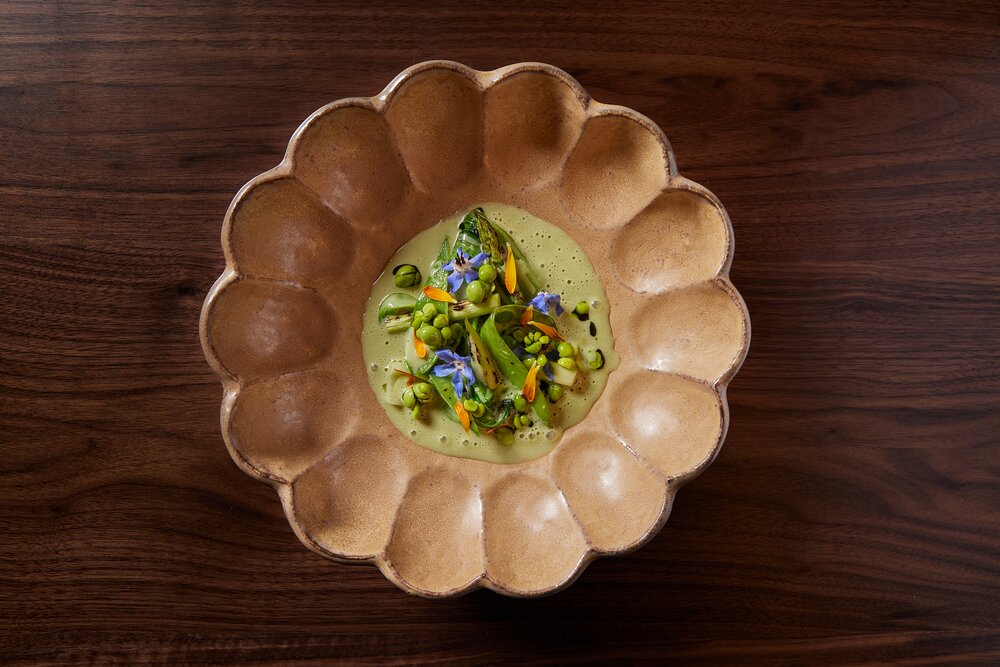 Legumes, leaves, seeds, algae, mushrooms, flowers, fruits, eggs and cheeses are served alongside biodynamic wines, craft beers,  house made juices, infusions and kombuchas that can be ordered a la carte or as part of a drinks pairing menu.

Speaking about his latest concept, José Avillez said: “Encanto is our first restaurant with a 100% vegetarian menu. It’s an enchanted place that sprung from wanting to use the best products nature gives us and from a drive to contribute to a more sustainable world.”