Tourism spending in Saudi Arabia also skyrocketed last year, hitting $7.2 billion in H1 2022 according to figures released by the country’s Ministry of Investment. Travel experts from around the world will place these statistics under the microscope at ATM 2023, as part of a series of KSA-focused sessions and panel discussions.

Saudi Arabia’s growing tourism sector will represent a key focus at this year's Arabian Travel Market (ATM), which will take place at Dubai World Trade Centre (DWTC) from 1 to 4 May 2023.

This year’s Saudi Summit will take place on the Global Stage and focus on the importance of the kingdom in reshaping the regional travel and tourism landscape now that several of its mega projects are now underway. 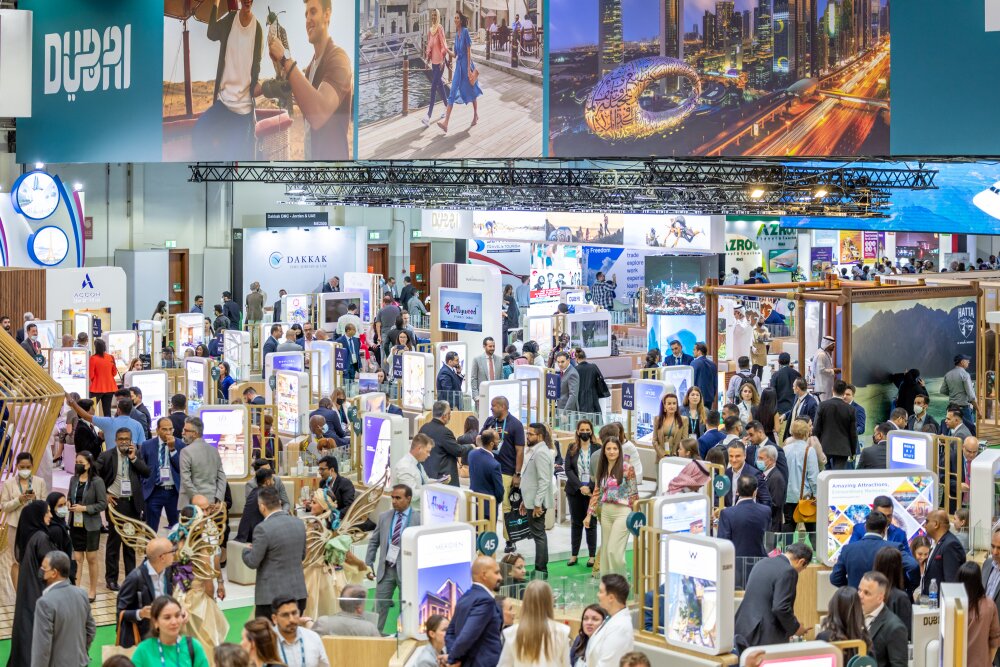 ATM exhibition director ME Danielle Curtis said: “The ATM 2023 Saudi Summit will offer an ideal forum in which travel professionals and policymakers from across the Middle East and beyond can explore opportunities and challenges within the kingdom’s ever-growing tourism sector.

“From upcoming giga-developments such as NEOM and the Red Sea Project to how the Kingdom’s latest visa reforms are bolstering its travel sector, we expect Saudi Arabia to represent a major drawcard during the upcoming edition of ATM.”

ATM 2023 will be held in conjunction with Dubai World Trade Centre and its strategic partners include Dubai’s Department of Economy and Tourism (DET) as the destination partner, Emirates as the official airline partner, IHG Hotels & Resorts as the official hotel partner and Al Rais Travel as the official DMC partner.