Beyoncé performed live for the first time in four years

After eight years of growing anticipation, Dubai’s Atlantis The Royal was finally inaugurated on 21 January 2023 in a star-studded Grand Reveal weekender attended by singer and headline act Beyonce, model Kendall Jenner, actress/director Rebel Wilson and a host of other international stars, alongside the world's leading luxury travel journalists. The weekend also featured the grand opening of the resort's restaurants, including Nobu By The Beach, Dinner By Heston, Jaleo by José Andrés and Hakkasan sibling Ling Ling, as well as the local launch of Kendall Jenner’s 818 Tequila at the resort’s sky pool lounge, Cloud 22. Connecting Travel spoke with José Andrés at his first-ever Middle East restaurant Jaleo, which showcases elevated Spanish cuisine, some traditional, such as the classic Valencia paella and some innovative, such as umami-rich uni and lard on slices of toasted sourdough. 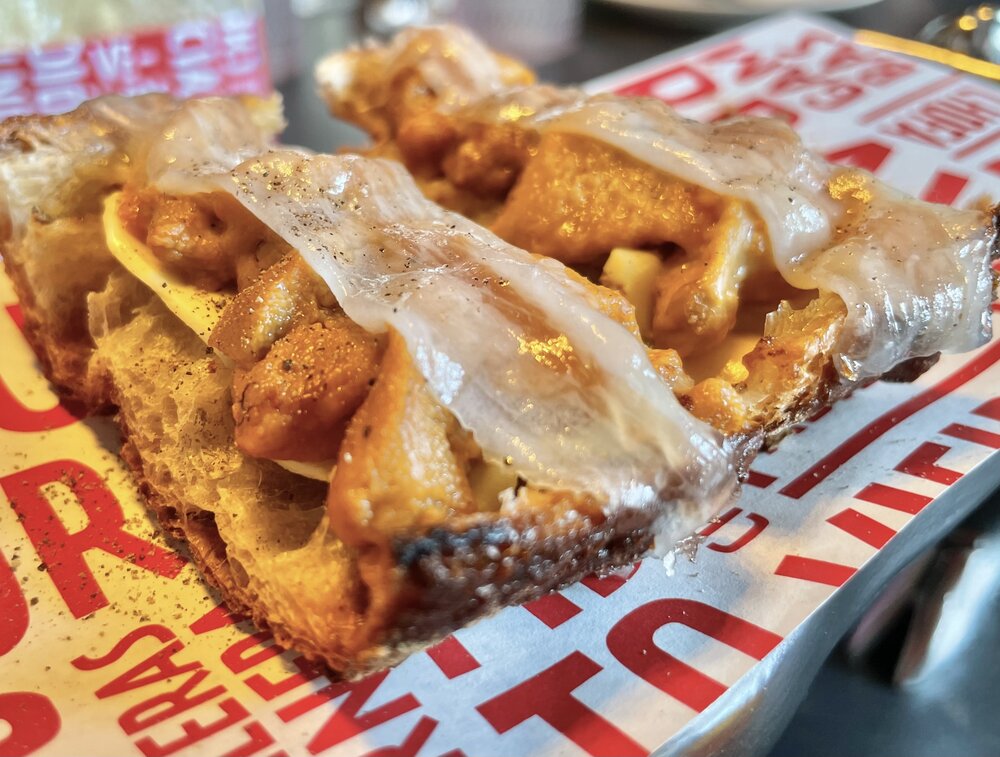 Andrés, whose flagship restaurant Minibar in Washington DC has two Michelin stars – said he had been waiting to open an outlet in Dubai for many years, but hadn't found the right venue until Atlantis The Royal was conceived.

More than 1,000 VIP guests gathered beneath the resort's façade to witness Beyoncé’s 60- minute performance. Her first live show since 2018 opened with a stunning rendition of the Etta James’ classic At Last before she treated the audience to some of her biggest career-spanning hits, including Halo and Crazy in love. 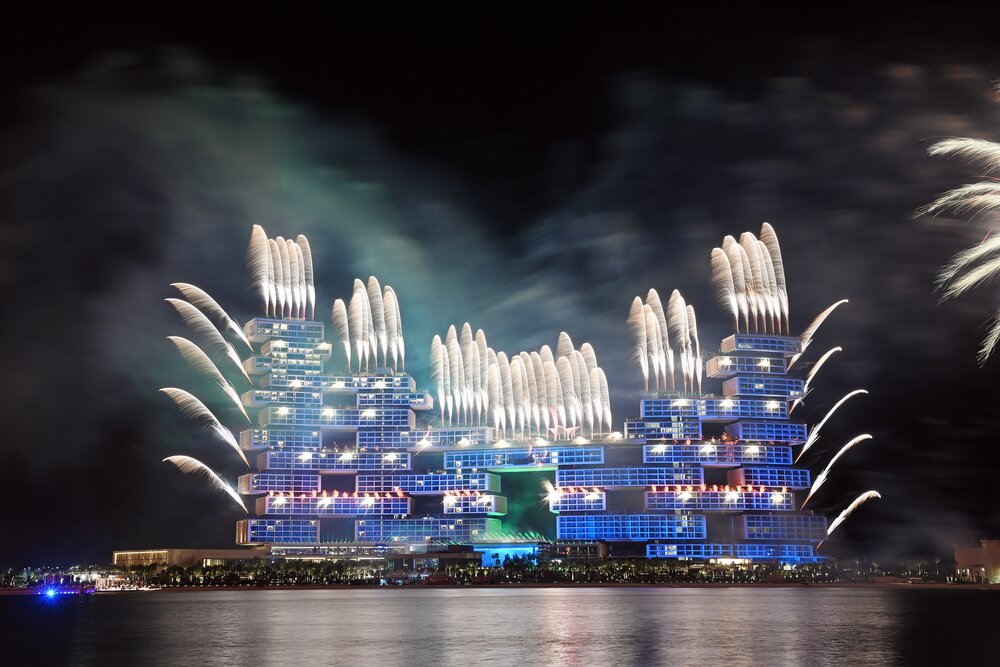 Beyoncé’s performance was followed by a fireworks and drone extravaganza, lighting up Dubai’s newest icon, in an echo of the 2008 display that launched Atlantis The Palm to the world. As the fireworks settled, Swedish House Mafia took to the stage to perform hits including One and Don’t You Worry Child as guests celebrated until the early hours.

Tim Kelly, managing director of Atlantis Dubai said: “This is it. Our moment to unveil Atlantis The Royal as the world’s most ultra-luxury entertainment resort has arrived. We’re delighted that global superstar Beyoncé was here to launch this extraordinary resort in an unforgettable way – a true icon launching an icon.

"We are excited to begin welcoming guests in February, treating them to an experience that will completely redefine their perspective of luxury.” Reservations are now open for stays from 10 February 2023 onwards.